This Siberian Gold Quartz Reverse Teardrop Pendant, made from laboratory quartz grown in Russia, features a simple sterling silver setting and comes with a sterling silver chain in its own velveteen jewelry box for safe-keeping. 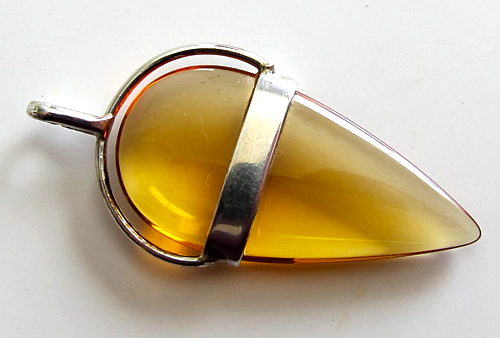 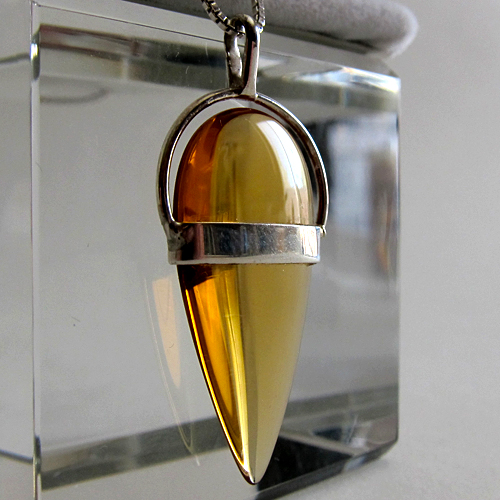 Note: Weight above is shipping weight. Actual Weight is 9 grams.