This beautiful water clear Siberian Golden Quartz Angelic Star pendant is set in sterling silver and comes with a simple sterling silver chain which will sit upon the thymus, between the throat and the heart chakras, where it will be of most beneficial resonance, and ships to you complete with its own velvet jewelry box. 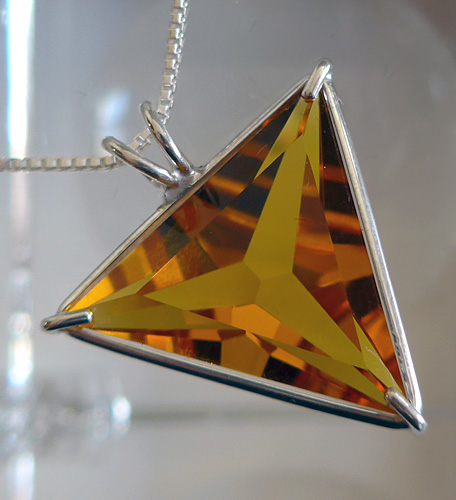 The Angelic Star opens a clear channel of communication to the Angelic Realms. Wearing an Angelic Star over the thymus gland, located between the throat and heart, aids in alignment of the wearer's energetic bodies with the Original Blueprint for Soul Evolution contained in the individual's Star Seed. 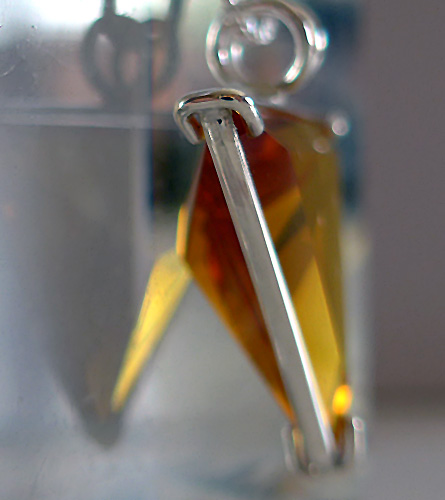 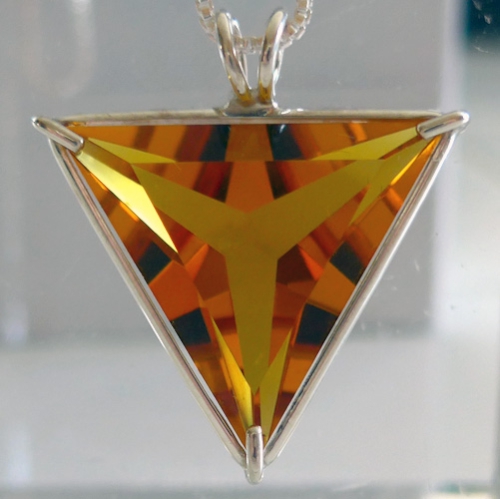 Note: Weight above is shipping weight. Net Weight is 6.8 grams. Each piece is unique and may vary slightly in appearance. Each piece is guaranteed to be beautiful and to meet with your complete satisfaction!