Each one of these gorgeous 1.125 inch long unpolished, untreated Pink Lemurian Medicine Bag Points, weigh appoximately 1/10 ounce, or 2.8 grams, and exhibit exceptional clarity in the termination tip and throughout the shaft. (These are average size and weights. When you purchase this item, it will be a single point in a little pouch.) We have nine of these beauties in stock, as you see from the pictures on this page. These powerful little stones are perfect for your medicine bag or pouch, ideal for use in meditation or energy healing. We are pleased to offer these at the low price of $8 each.

Read about the mineralogical and metaphysical properties of Lemurian crystals of various types in our new online book "Spirits of Stone". Read Chapter Two and learn about the history and use of Lemurian Seed Crystals. See new photos from the Lemurian mines of the Serra do Cabral and a map of the mines. You'll find links to this new book, in the left hand column of this page. Just scroll down and click to enjoy! 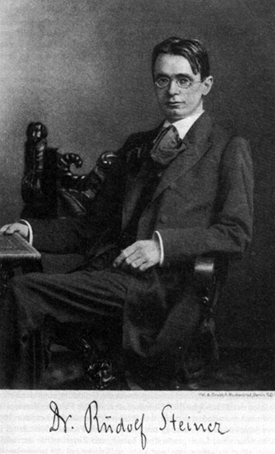 Each piece is unique and may vary in dimensions and appearance as you can see in the photo above. Dimensions given at top of page are average dimensions. Each piece is guaranteed to be beautiful and to meet with your complete satisfaction and carry the wonderfully soothing pink Lemurian energy signature.