This 2.55 inch long Totemic Himalayan Pink Ice Specimen, weighing 3.4 ounces, or 96 grams, is the perfect size to hold in the hand during meditation, or while performing Reiki, energy treatments or crystal healing sessions. 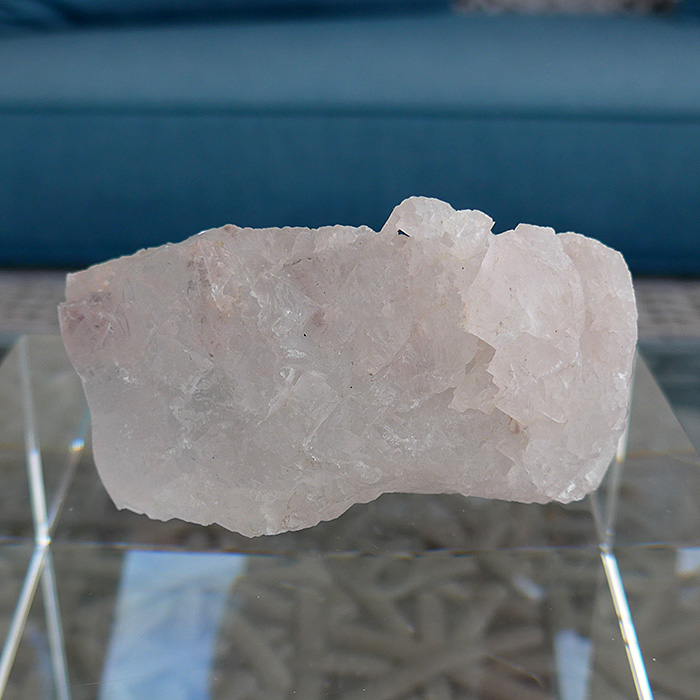 This Pink Ice Wand has a distinctive totemic shape and a distinctive energy signature, which resonates with the powerful, healing, loving energy associated with the Great Mother herself.

This unusual rosy quartz wand is a type of interference quartz formation with a powerful, nurturing and protective energy signature, known as Nirvana Quartz or Himalayan Ice Quartz. 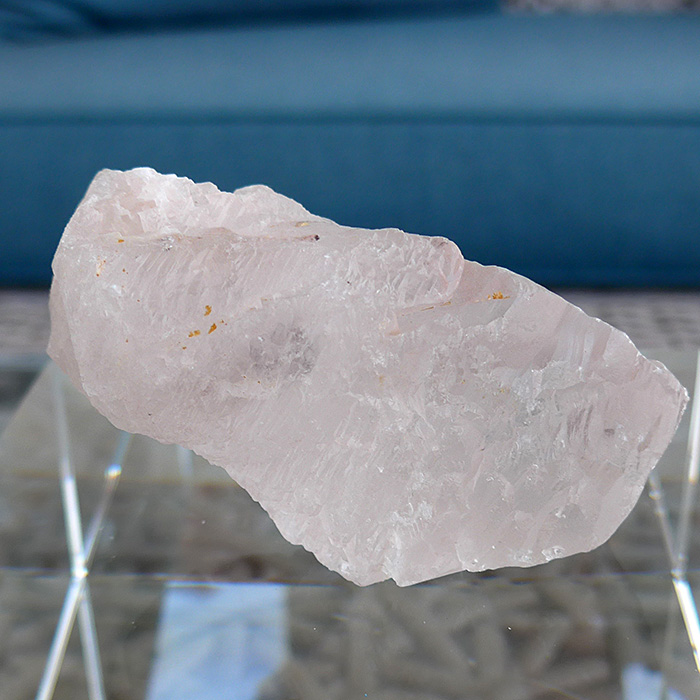 Himalayan Pink Ice crystals resonate with the energy of the open, loving heart chakra, which is assigned the color pink in the Western chakra system. Himalayn Pink Ice crystals assist in healing the wounded heart, gently bringing emotional wounds from the past to the surface of consciousness where the process of releasing can restore emotional balance and open the bearer to increased love in their lives. 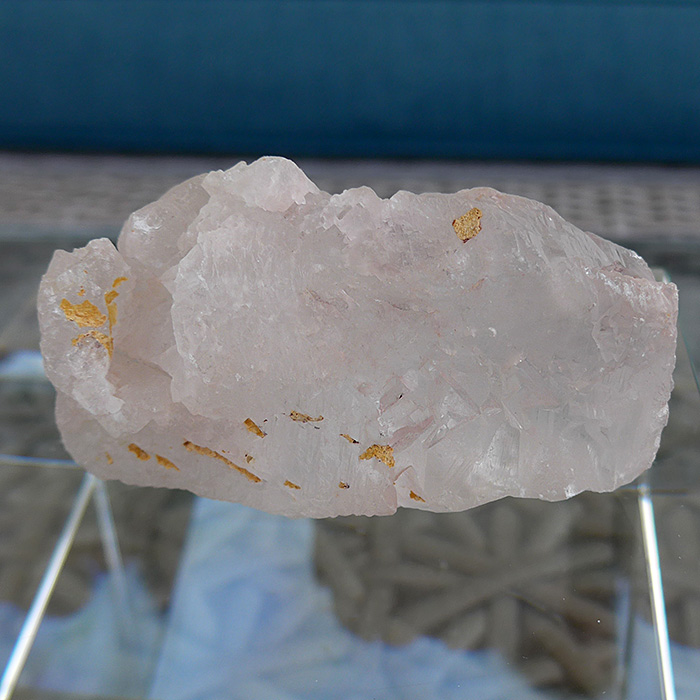 In using Nirvana Ice Quartz wands during Reiki treatments, Jane and I have experienced much the same type of energy transfer that we encountered during meditation. 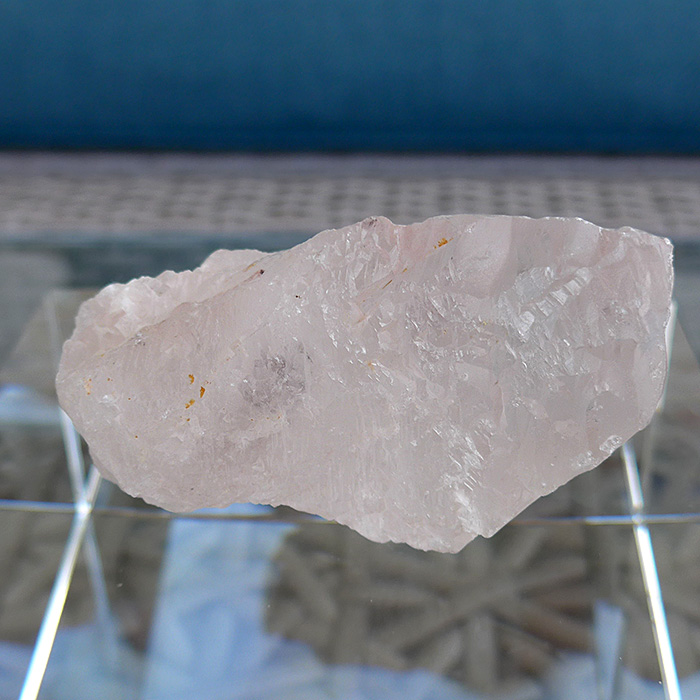 Weight above is shipping weight. Net Weight: 3.4 ounces or 96 gms.