This beautiful clear quartz Magician Stone crystal pendant is of exceptional quality, both in the style of the stone and in the beautiful new silver band setting which allows the stone to breathe and function at its highest vibration. 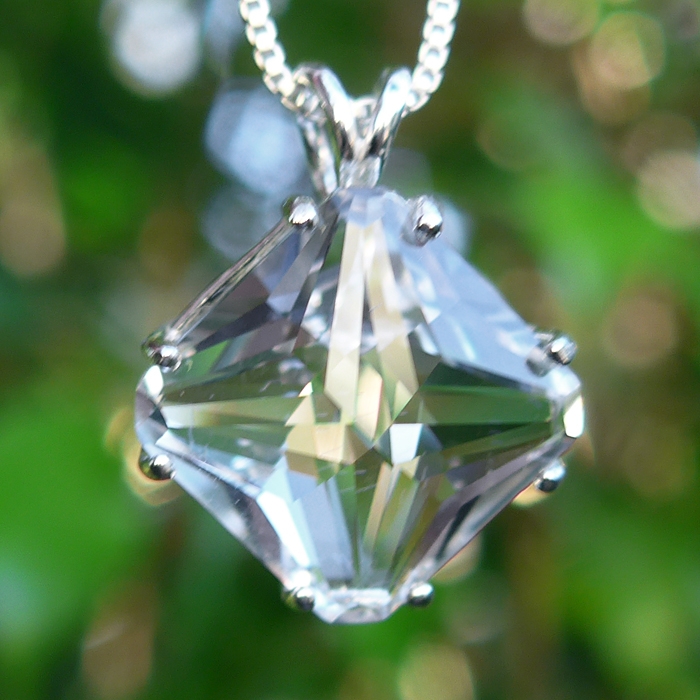 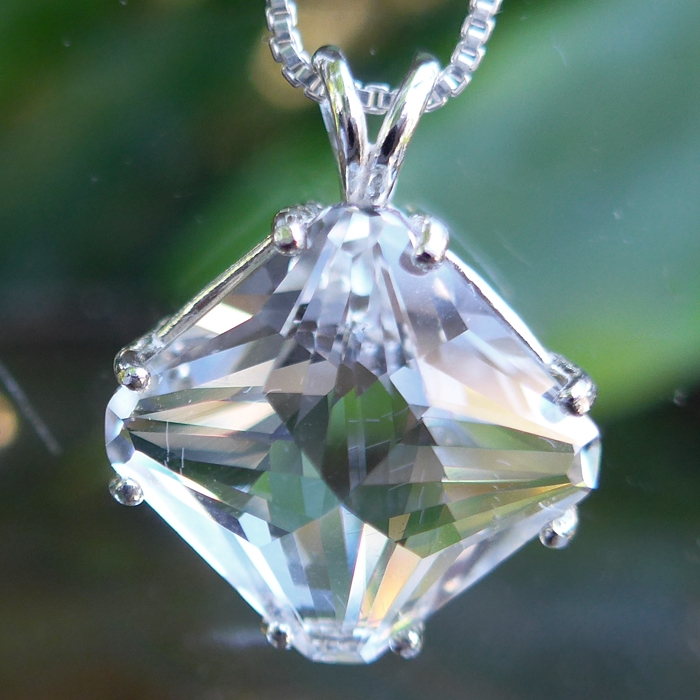 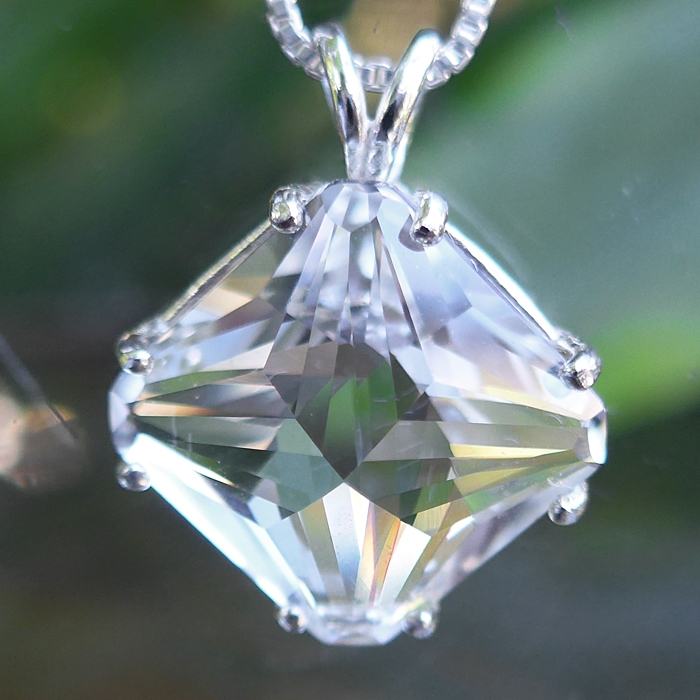 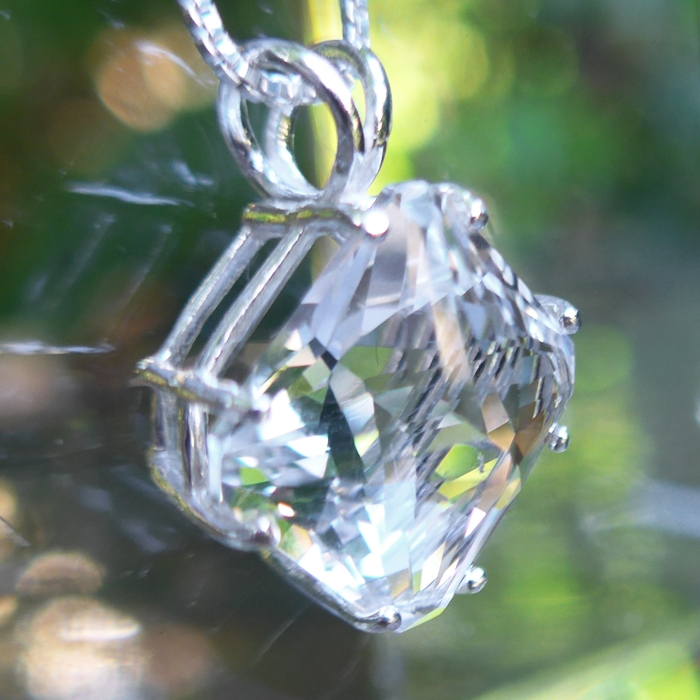 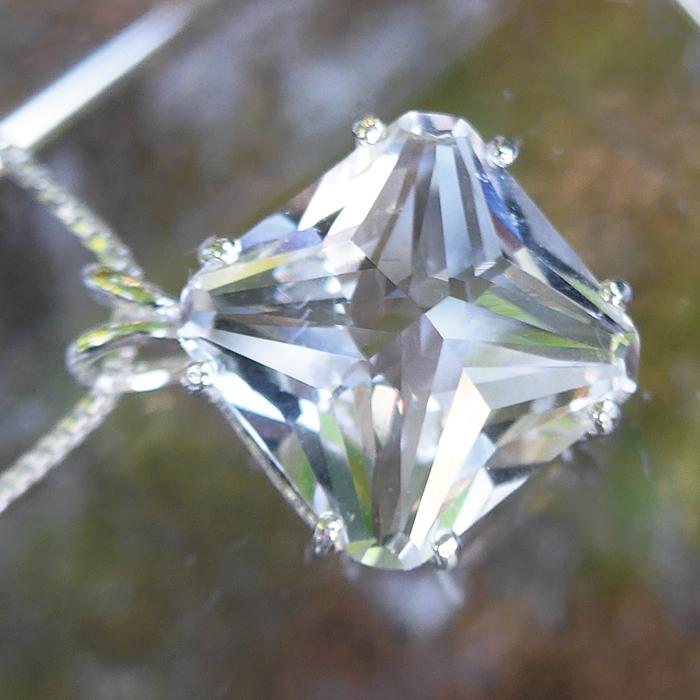 Note: Weight above is shipping weight. Actual weight of this pendant is .25 oz. Each piece is unique and may vary slightly in appearance. Each piece is guaranteed to be beautiful and to meet with your complete satisfaction!