This brilliant golden colored citrine Star of Venus Pendant comes with a sterling silver chain which will hang right at the thymus between the heart and throat chakras where it will resonate through the loving heart.

Metaphysical Properties of the Star of Venus Cut 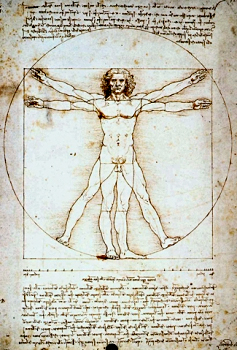 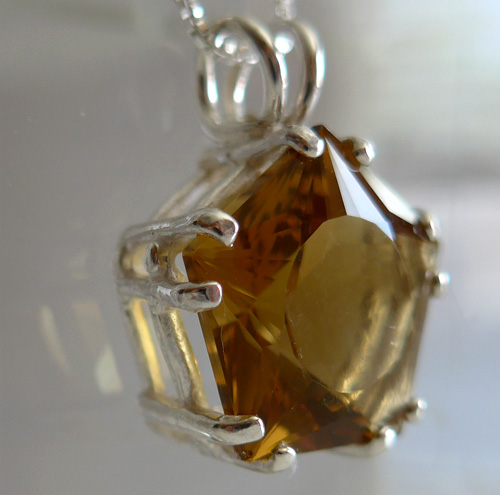 Citrine is a powerful semi-precious stone which is a rare, more powerful form of quartz crystal, characterized by a yellow color, ranging from white to deep copper. It is less common in nature than amethyst (another member of the quartz family, and one of the two semi-precious stones present in ametrine) but both are found in quartz veins, as well as volcanic locations and elsewhere in nature.

Citrine is considered by metaphysical rock hounds to be a stone of strong protection because of its ability to cleanse the aura. 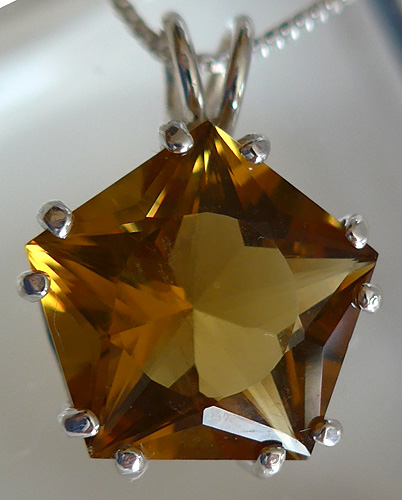 Citrine is an excellent stone for clearing and cleansing body, mind, heart and aura, and never needs clearing or cleansing itself. 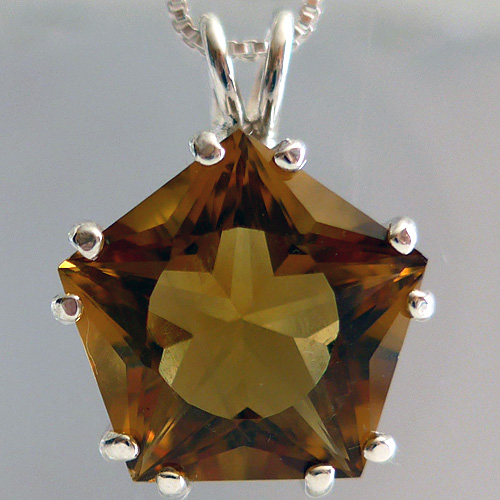 Used in meditation, citrine stimulates the crown chakra, our doorway to Cosmic Consciousness, and helps unite the seven lower chakras and the physical body with the energy frequency of the Higher Self, aligning the eighth chakra with the rest of the energy body.