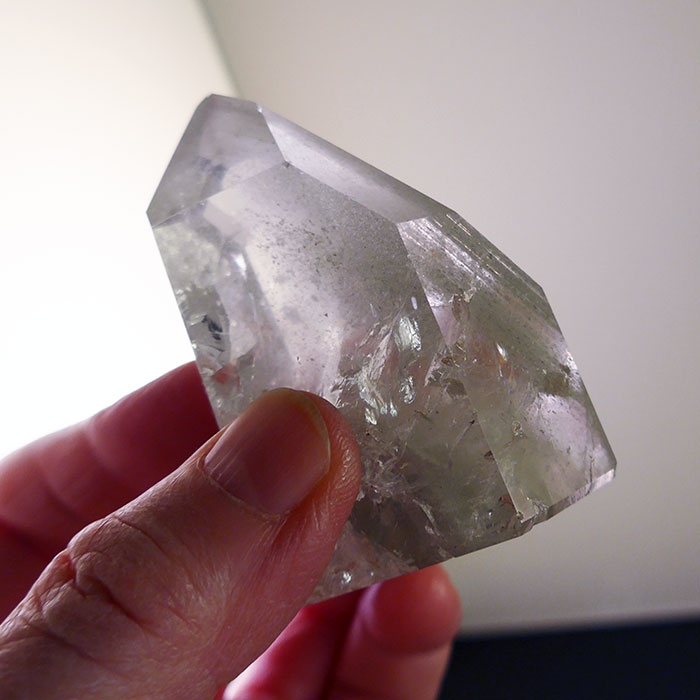 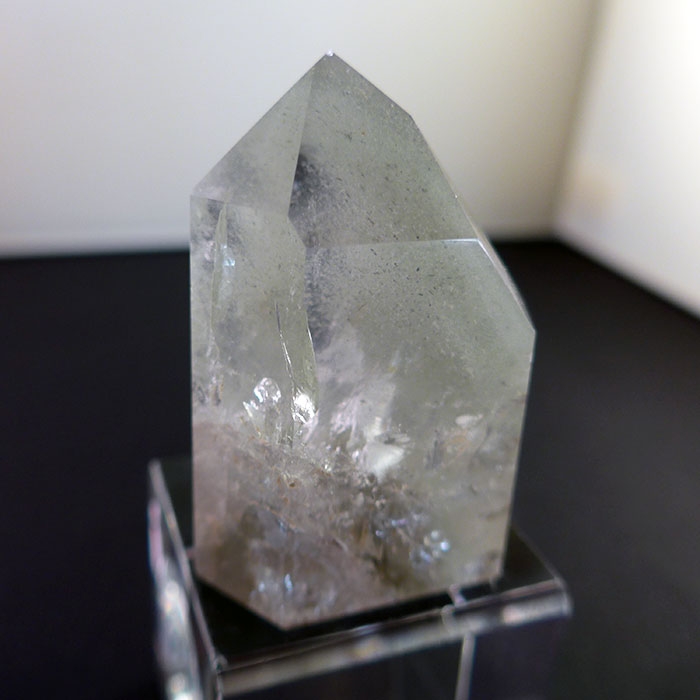 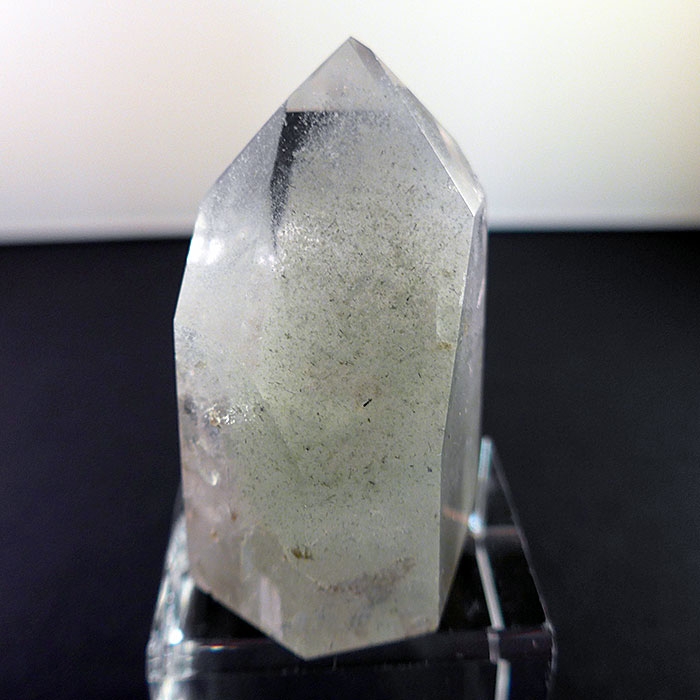 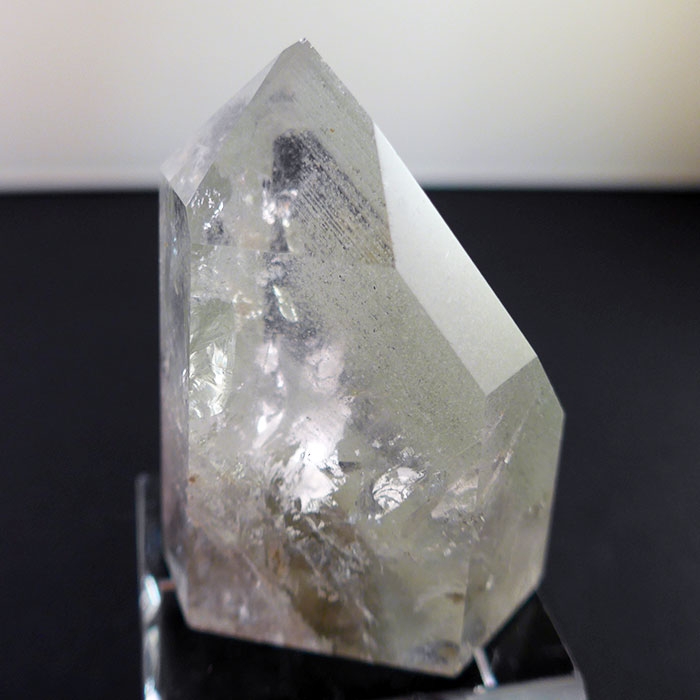 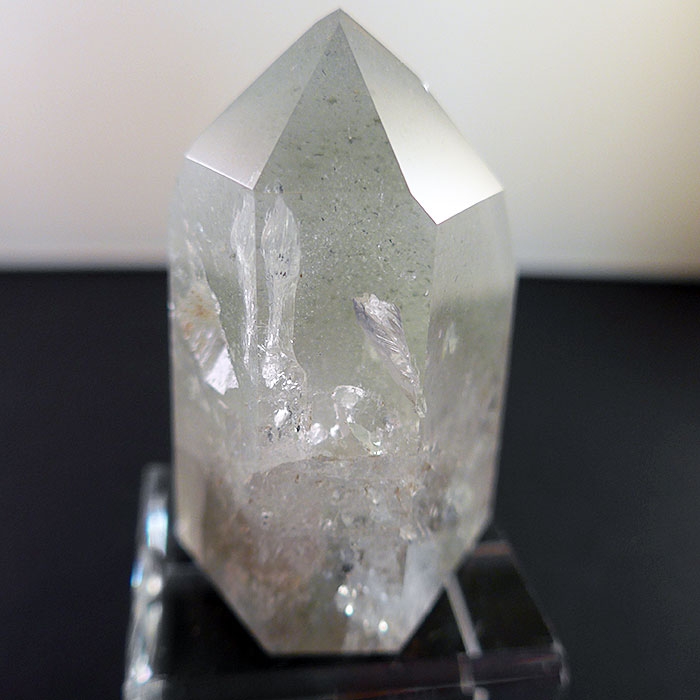 This amethyst crystals has been cleaned with Universal Life Force Energy, and given an energy attunement using Reiki, a Japanese technique of energy healing, so it will continue to receive and transmit Universal Life Force Energy direct from the Source of Creation. It has also cleaned and charged with the natural energy of sunlight. It is ready for you to program according to your own needs and desires.
Note: Above weight is shipping weight. Net Weight is 118 grams or 4.2 ounces.