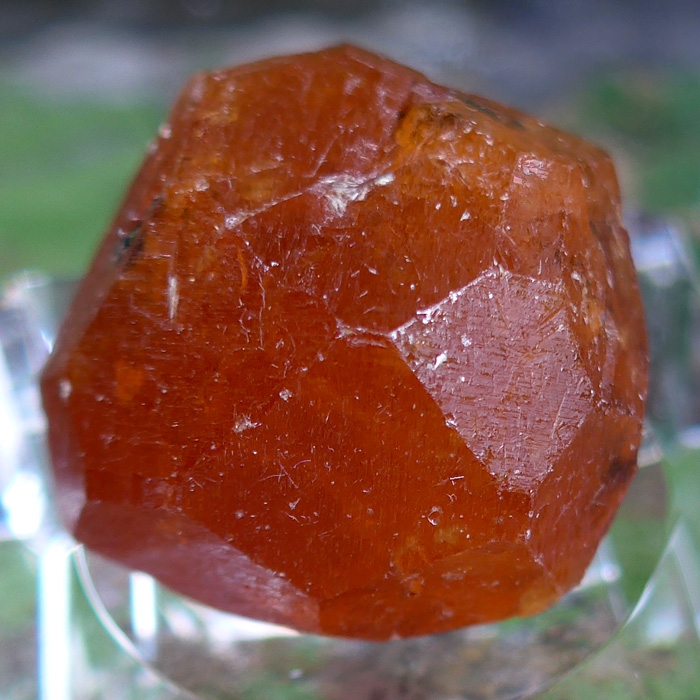 The vast vast majority, well over 90% of this material, had abundant dark inclusions, which appear to the naked eye to be braunite. These are high manganese and low hematite specimens, so the inclusions are definitely NOT hematite or any iron based material. However this unique garnet has very little in the way of inclusions, and the deep, fiery orange coloration marking it as a AAA specimen. 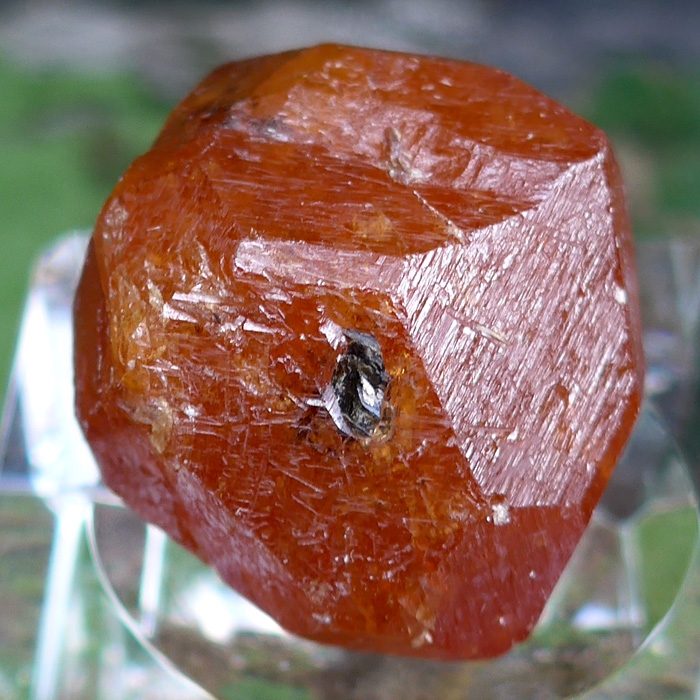 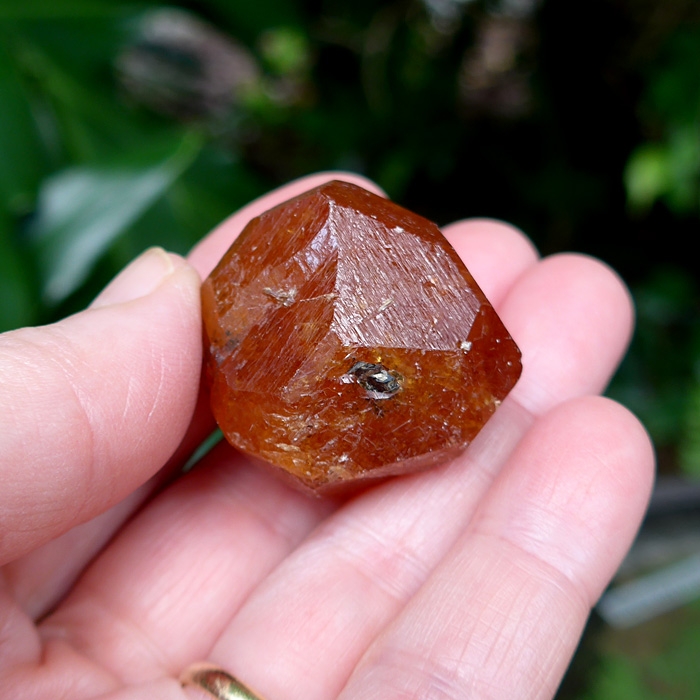 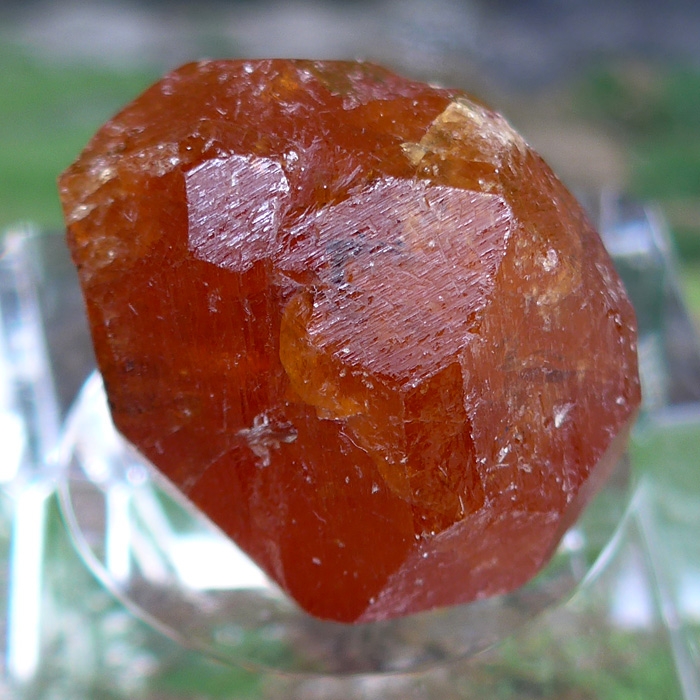 Jane and I feel these Tanzanian orange fire garnets are among the most intense natural, uncut, untreated gemstones we've used for meditation and energy work.

Use this powerful crystal with loving wisdom and respect its long journey in the Earth that has lasted for many long historical cycles.Accepting this crystal into your life is a responsibility as well as a delight.