Poetry Inspired by the Gaza Flotilla 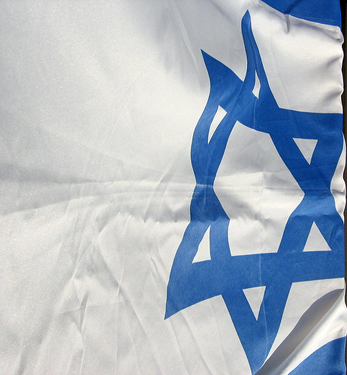 No tinned meat is allowed, no tomato paste,

no clothing, no shoes, no notebooks.

These will be stored in our warehouses at Kerem Shalom

Bananas, apples, and persimmons are allowed into Gaza,

peaches and dates, and now macaroni

(after the American Senator’s visit).

These are vital for daily sustenance.

But no apricots, no plums, no grapes, no avocados, no jam.

These are luxuries and are not allowed.

Paper for textbooks is not allowed.

The terrorists could use it to print seditious material.

And why do you need textbooks

now that your schools are rubble?

No steel is allowed, no building supplies, no plastic pipe.

These the terrorists could use to launch rockets

Pumpkins and carrots you may have

no cherries, no pomegranates, no watermelon, no onions,

We have a list of three dozen items that are allowed,

but we are not obliged to disclose its contents.

This is the decision arrived at

‘No prosperity, no development, no humanitarian crisis.’

You may fish in the Mediterranean,

but only as far as three km from shore.

Beyond that and we open fire.

It is a great pity the waters are polluted –

is the figure given.

and at this point spare parts to repair them are not allowed.

As long as Hamas threatens us,

no cement is allowed, no glass, no medical equipment.

We are watching you from our pilotless drones

as you cook your sparse meals over open fires

in the ruins of houses destroyed by tank shells.

And if your children can’t sleep,

missing the ones who were killed in our incursion,

or cry out in the night, or wet their bed

in your makeshift refugee tents,

or scream, feeling pain in their amputated limbs –

that’s the price you pay for harbouring terrorists.

God gave us this land. 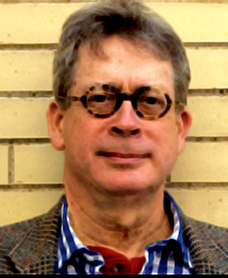 Richard Tillinghast is an American poet who lives in Co Tipperary. RICHARD TILLINGHAST, a native of Memphis, Tennessee, first came to Kinvara, County Galway, for a year in 1990 on an Amy Lowell travel grant and has long since been a distinctive presence on the Irish literary scene. He now lives in South Tipperary. Selected Poems is his tenth book of poems. He is also the author of three non-fiction works including Damaged Grandeur, a critical memoir of Robert Lowell, with whom he studied at Harvard, and Finding Ireland: A Poet’s Explorations of Irish Literature and Culture. With his daughter, Julia Clare Tillinghast, he has recently published Dirty August, a selection of their translations from the Turkish poet Edip Cansever. Tillinghast has also been active as a critic, travel writer and book reviewer for The Irish Times, The New York Times, and other periodicals. He has received grants from the Arts Council of Ireland and the National Endowment for the Arts, among others, and in 2008 was awarded an honorary D.Litt. by the University of the South (Sewanee).