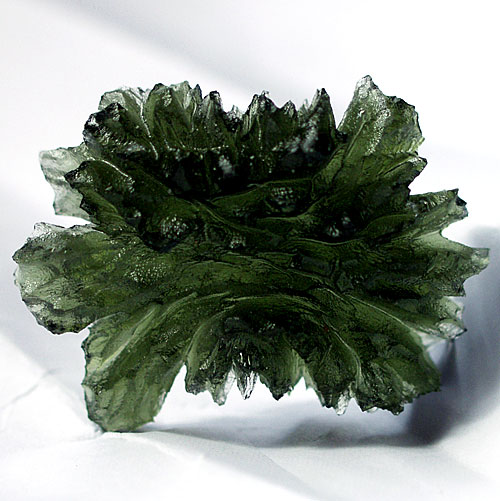 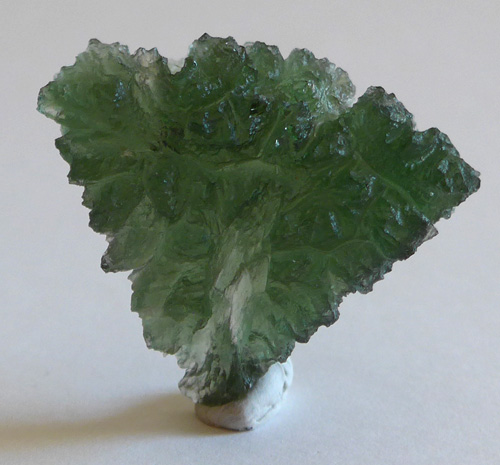 If you want positive, transformational change in your life, Moldavite can expedite that change, connecting you to Source & your own Divinity.

Visit the Moldavite section of the Crystal Store for Moldavite specimens and pendants.