This week we find ourselves inhabiting a liminal, transformational time of year. The Autumn Equinox occurred Wednesday September 23 marking the beginning of a new seasonal cycle and this Sunday we will celebrate the Libra Solar Festival and Aries Super Full Blood Moon Eclipse, which occurs Sunday, September 27 at 10:50 P.M. Eastern Standard Time, or 7:50 PM Pacific Standard Time.

This Full Moon Saturn has just moved from a dark and challenging placement in Scorpio into the more benign sign of Sagittarius, where Saturn can focus and channel the expansive, adventurous energies of the Cosmic Archer toward much-needed cultural reforms and ambitious spiritual quests of all kinds.

For the next 2.5 years of this new Saturn cycle, you can expect synchronistic sequences of events to unfold, leading you on a path full of bold new spiritual adventures, bringing beneficial transmutations to you, your loved ones, and all those around you. Brace yourself for uplifting surges of creative energy that will fuel the start of new projects based in a healthy, grounded idealism that can be of benefit to everyone involved.

This Aries Full Moon is a Harvest Moon, marking the time in the Northern Hemisphere when crops are traditionally harvested – and communities offer thanks to the Goddess for her bounty. So raise a glass, share your kitchen bounty, and make a love offering to Mother Earth for her gifts of life. To help fuel your celebration here is a heart-warming solo version of the Celtic harvest song John Barleycorn Must Die  by Sixties Brit-rocker Stevie Winwood.

This Aries Full Moon is a Super Moon because it is traveling closer to the Earth than in a normal cycle. The energetic effects of the Full Moon are stronger than normal.

The Aries Full Moon is a called a Blood Moon because during the Full Moon eclipse the Earth’s penumbra will fall upon the moon, causing the sunlight reflected from the moon’s surface to appear red when viewed from the surface of the Earth. For a complete explanation and beautiful pictures, check out EarthSky.

This Libra Solar Festival occurs with the Sun at 5° Libra. The Sabian symbol for 5° Libra is: A spiritual teacher reveals the inner knowing necessary for the building of a New World to his students.

We have all experienced the Great Unraveling of the Third Industrial Age of Cheap Petrochemical Products during the last seven years, as the Cosmic Climate has been dominated by the Grand Cardinal Cross aspects unfolding in the heavens.

The global financial system suffered a tremendous crash at the beginning of this period, and has yet to recover. Its fragility remains a source of global concern. The Federal Reserve and other central banks continue to blow speculative bubbles by injecting trillions of dollars of cheap money into the big banks that created the global financial crisis with their accounting control frauds and runaway speculation during the mortgage derivatives meltdown. 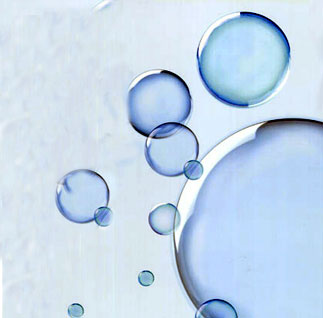 I have been warning all year about the possibility of another major financial markets meltdown. The problems in the large banks and Wall Street firms that triggered the 2007-2008 financial crisis were never resolved. Assets that were basically worthless were never "marked to market" value, and instead banks were allowed to "mark to fantasy", holding those assets on their books for years at vastly inflated prices they will never be able to obtain from buyers.

The Fed's policy of throwing trillions of cheap dollars at "zombie banks", and allowing the managers of those large banks and Wall Street firms to continue operating them, despite having engaged in what is known technically as "accounting control fraud", has not solved any of the problems in the increasingly fragile financial system. Loose monetary policy alone cannot increase demand and therefore there can be no increase in productivity, economic activity or inflation.

The whole world is caught in a big deflationary trap. Only a global green infrastructure investment in the tens of trillions of dollars to offset the problems caused by global climate change will be sufficient to reverse course. That is politically impossible today but just wait until a few more major crashes occur.

No wonder the stock markets in 10 major economies are tanking -- for more information see:

Armed struggles, terrorism, ethnic conflicts and religious and class warfare threaten the stability of entire regions of the world, and have led to unprecedented flows of refugees worldwide.

Environmental degradation, industrial accidents like the unprecedented nuclear meltdowns at Fukishima, extreme weather events and runaway climate change threaten the infrastructures of advanced societies in every corner of the globe. The entirety of the world’s fresh water supply and agricultural system is in jeopardy as major rivers in China, East Asia, and the American West threaten to dry up.

The good news is that the worst of the Grand Cardinal Cross aspects are behind us. Although the full effects of this seven year period of global turbulence will take several more years to manifest, this Libra Solar Festival weekend marks a new beginning, an opportunity to tune in to our Inner Spiritual Guidance and ask for the wisdom we require to forge new priorities and creative new ways of living that are more in tune with our needs during the current crisis of 21st Century civilization.

This Aries Super Full Blood Moon Lunar Festival occurs with the Moon at 5° Aries. The Sabian symbol for 5° Aries is: An upward pointing triangle with wings.

This symbolizes aspiration, ascension and levitation. The Harvest Moon is traditionally a time when the Earth energy that has diffused throughout the plant and animal kingdoms during the growing seasons of the year begins to withdraw in preparation for winter. In effect the Earth has been exhaling Universal Life Force Energy and now will begin the process of inhalation.

Human beings have been infused with this Earth energy, this Universal Life Force Energy, which has activated their lower chakras, increasing physical strength, sexual drive and the will to achieve in the outer world. This is all necessary for humanity to do the work that is associated with the seasonal cycles of spring and summer, when crops are sown, tended and grown. 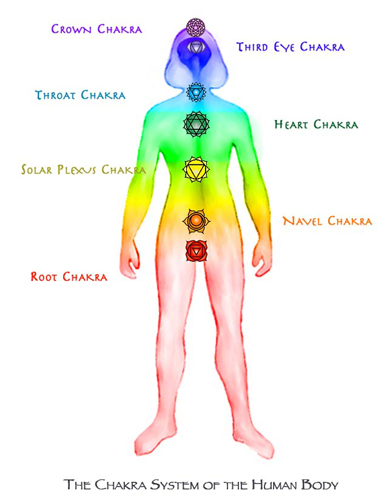 The Archangel of Summer, Uriel, dispenses Universal Life Force Energy during the months of flowering and maximum sexual activity in the plant and animal kingdoms.

At the time of the Autumn Equinox and the Harvest Moon Uriel is replaced by Archangel Michael.

Archangel Michael is the patron and protector of Lightworkers or anyone seeking protection, and is always available to help us overcome fear, doubt, and negative emotions and thought-forms. Michael’s color is electric blue.

Michael is the Liberator as much as the Defender. If you’d like to take this opportunity to connect with Archangel Michael in his role as Liberator of the mind and the heart, we’d like to share a beautiful Michael meditation with you. 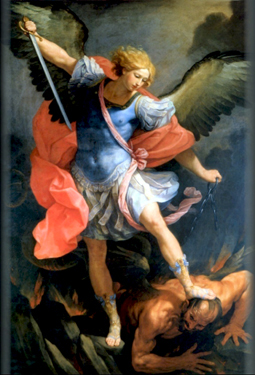 It’s called the Hooks and Cords Meditation. This extremely powerful Archangel Michael meditation is designed to liberate us from all that has been impeding our spiritual progress, from everything that makes us fearful, shy, depressed or generally unhappy with ourselves.

Above all, this meditation is designed to enable us to extricate ourselves from toxic relationships that drain us of our energy and generate negative emotional dramas in our lives that prevent us from experiencing love, wisdom, gratitude, light and joy.

May the Autumnal Equinox bring you and your loved ones the Divine gift of Balance this autumn season!

May you and your loved ones be blessed to receive the grace and guidance you most require to meet your loftiest spiritual and material goals.

FOR THE MICHAEL AGE

"We must eradicate from the Soul
All fear and terror of what comes towards Man
Out of the future
And we must acquire serenity
In all feelings and sensations about the future
We must look forward
With absolute equanimity to everything that may come
And we must think only that whatever comes
Is given to us by a world directive full of wisdom.
It is part of what we must learn in this age,
Namely to live out of pure trust
Without any security in existence.
Trust in that every present help of the Spiritual World.
Truly, nothing else will do
If our courage is not to fail us.
And we must seek this awakening within Ourselves
Every morning and every evening. 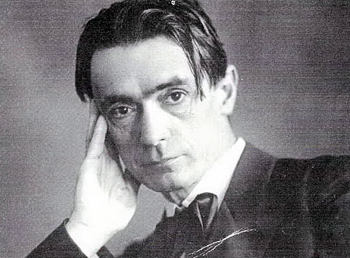