Mineralogical and Metaphysical Properties of Opals

The opal is the birthstone of those born in the dazzling month of October, when autumn brings a riot of colors to the forests of the Northern Hemisphere. 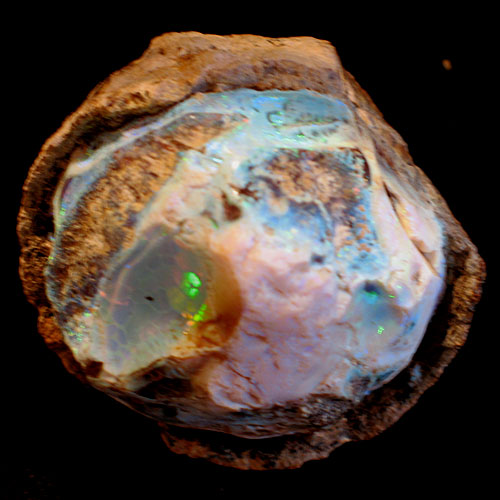 The word opal comes from the Sanskrit word "upala", meaning "precious stone," and the later Greek word "opallios", meaning "to see a change of color."

Opals are hard, very light and somewhat fragile gemstones composed of micro-spheroids of hydrous silica, and is never found in crystalline form, but rather in small veins, globules or crusts in rock formations. When these tiny microscopic spheres stack in an orderly fashion, forming a complex latticework structure, the play of light refracted through the latticework creates the various beautiful colors we associate with the opal. The size of the spheres and the cavities within the latticework determines the color spectrum that the opal exhibits to the naked eye. 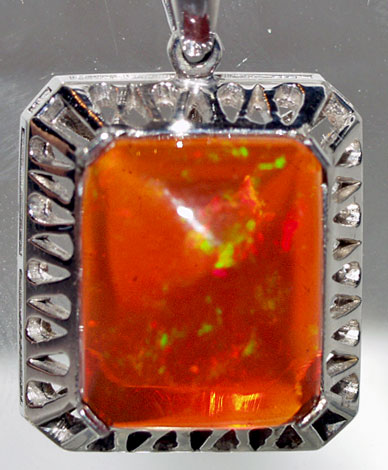 Opal is a stone of visions, a stone to promote lucid dreaming, and a stone prized by artists and creative people to stimulate the imagination and trigger inspiration.

Native American shamans and Australian aboriginal medicine men use opals to stimulate clairvoyant visions, to obtain meaningful dreams foretelling future events, and to connect with the "dreamtime", the state of Unity consciousness that transcends the space-time continuum as we know it.

Opal is known as a stone of successful relationships, and has been used traditionally as an expression of unconditional love, as the love of a mother for her daughter, and also to promote steadfast fidelity in love relationships between the sexes.

Opal also is known to promote hope for the future, a sense of joy & creative love for life.

Opals range in color from irridescent whites & blues to deeper shades of orange, red & golds. It displays chatoyance, that quality of reflected light & play of light & colors exhibited by such gems as tigers eye, moonstone & opals. They are mysterious stones of light & healing! 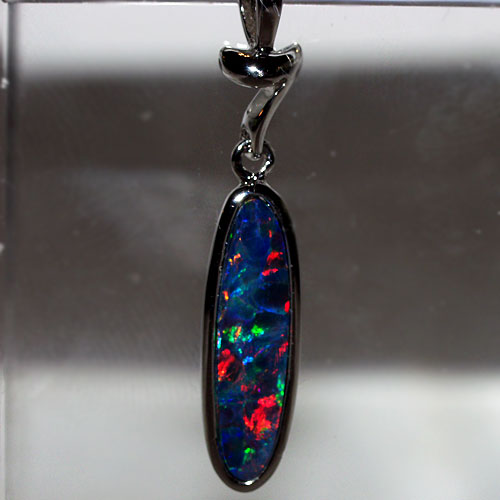 The fire within the opal is said to stimulate the inner fire of the bearer, helping to activate the kundalini energy which is said to reside in the root chakra, and which, when activated, rises to the crown of the head, triggering a variety of mystical experiences.

Orange fire opals resonate with the energy signature of the second chakra, which in the Western chakra system is said to have an orange color.  The second chakra is located in the pubic area, and governs the sexual organs, liver, kidney, pancreas, spleen and adrenal glands.

The second chakra, called "Svadisthana" in the Indian chakra system, regulates the energies associated with creativity, sexual energy, and close relationships. Whether we want to birth a baby, start a business, create a symphony, paint a masterpiece, write the Great American novel, or simply express our Higher Purpose through joyous living, the energy of the Svadisthana chakra is what will provide us with the power to reach our goals.

Crystal healers know that the Svadisthana chakra governs such physical problems as lower back pain, sciatica, pelvic pain, urinary problems, and low libido. On an emotional level the Svadisthana chakra is associated with feelings of fear and anger generated by black and white, dualistic mental maps of the world, and with guilt and blame issues surrounding sex and money. This chakra is the gateway we must travel through to access the spiritual power to overcome these issues, and to experience joy, abundance, romance, freedom, forgiveness, and Unity consciousness. We travel through that gateway by clearing old, stuck energies and behavior patterns that are lodged in this chakra, and by energizing the Svadisthana chakra through spiritual practices, the Grace of the Divine, good karma, energy medicine, shamanic healing, and often through crystal and gemstone therapies. 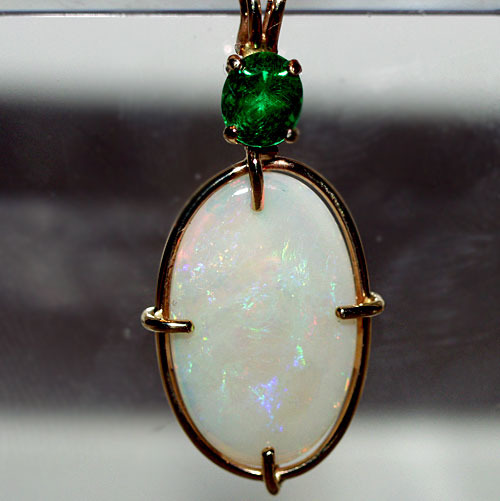 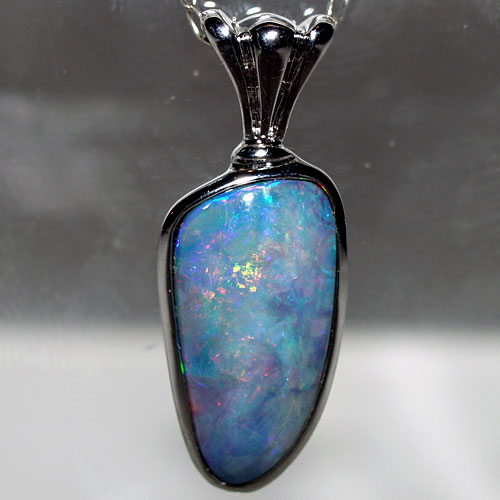