Mineralogical and Metaphysical Properties of Larimar 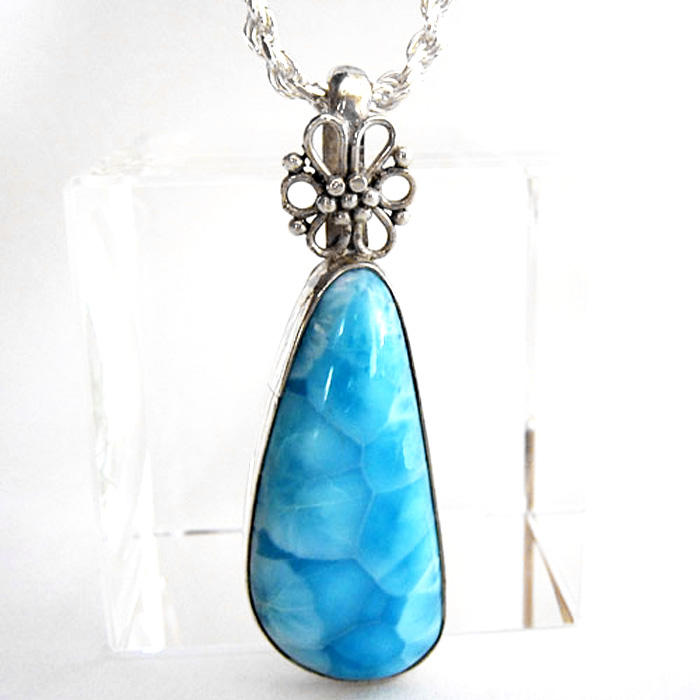 Larimar works to open and equilibrate the upper chakras, and empowers the bearer, helping the individual get in touch with their own inner truth, and enhancing the ability to communicate that inner truth to others, on an individual basis, and through the mass media. 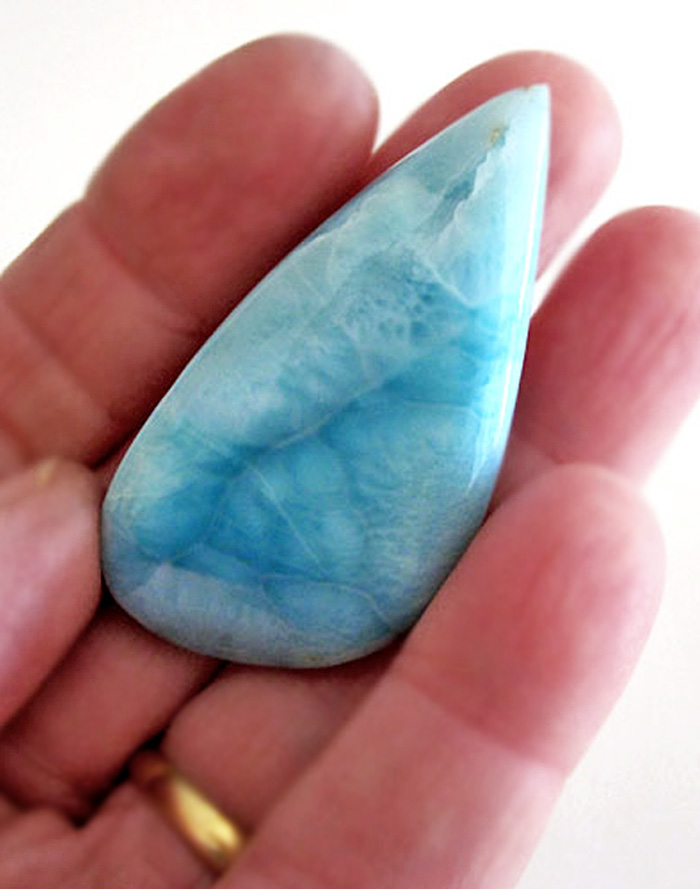 Larimar stimulates the upper chakras and prompts the bearer to view existence from a more spiritual perspective, providing a taste of the way that angels see reality.

Visit the Larimar section of our Crystal Store to view Larimar pendants and specimens.