Welcome to the Halloween 2020 edition of our Cosmic Weather Forecast from your editors Curtis Lang and Jane Sherry.

Here in Winston Salem it's been beautiful, sunny, mild and perfect for taking a stroll in Old Salem across the street from us. 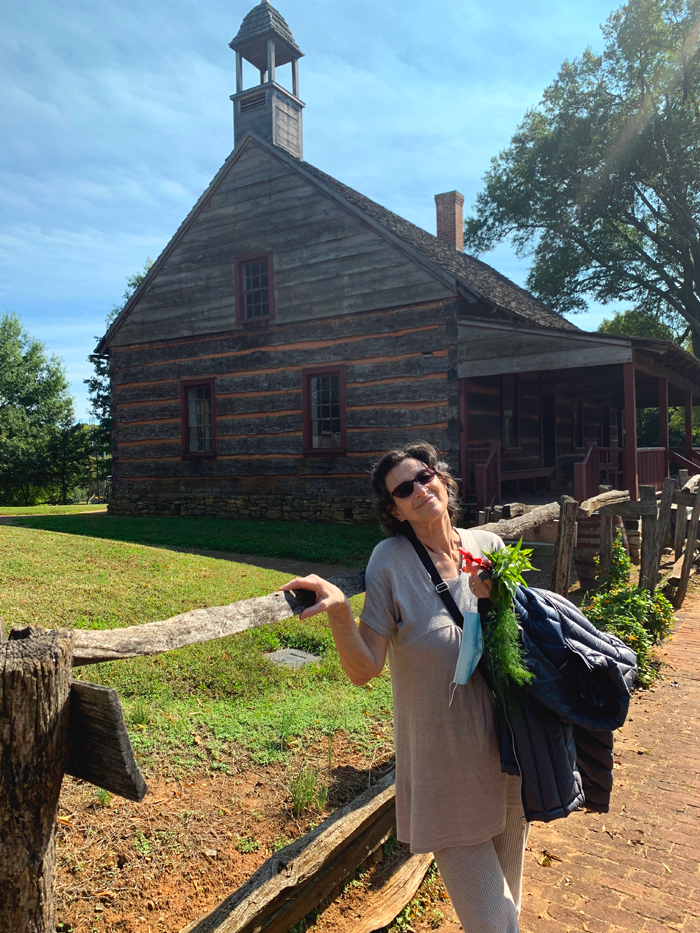 It's a difficult lunar cycle from now through the next new moon in mid November, and although the cosmic currents lighten up somewhat after that, there is no real relief from Sturm und Drang until mid-December. Sturm und Drang was "a late 18th century German literary movement characterized by works containing rousing action and high emotionalism that often dealt with the individual's revolt against society", according to Merriam-Webster dictionary.

The Full Blue Moon in Taurus conjunct Uranus highlights the eruption of the radical, the unstable and the visionary into the stable, status quo foundations of our economic and political system. Be prepared to receive flashes of intuitive Uranian insight that will illuminate the dark corners of your mind and spark creative solutions to intractable problems.

This energy signature corresponds to Sturm und Drang, and as we shall see, other cosmic weather currents amplify the melodrama and trigger stormy emotions in the collective consciousness during the next two weeks.

The stellar energy signatures visible this November and December could initiate seismic political and financial events that will radically transform the landscape of American life for decades to come.

There is a growing sense in America that our political and economic institutions are unresponsive to the collective will of the people, incapable of dealing with growing financial, medical, geo-political, environmental and economic crises. At the same time there is a palpable feeling that in the midst of this social decay and generalized turmoil, it's every person for themselves. 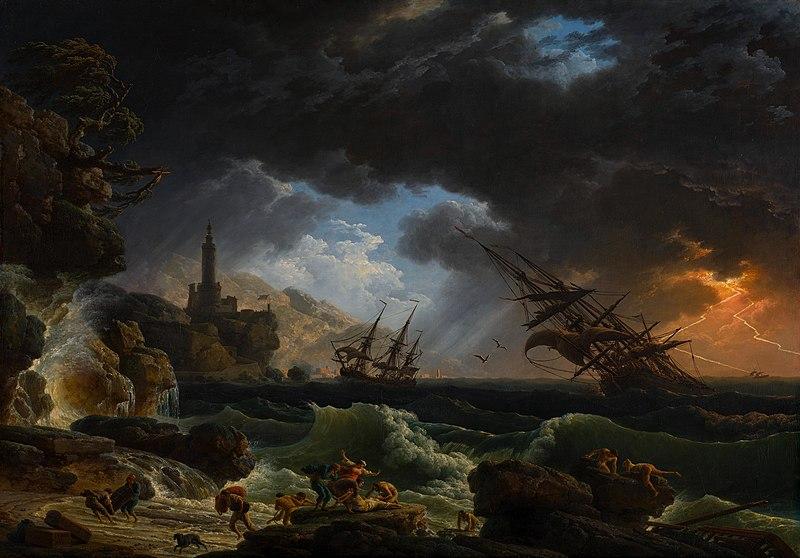 This November you can expect melodramatic, exaggerated claims by political leaders on both sides of the aisle, rousing calls to action from conflicting tribes, and confrontations between highly polarized political factions. The aftermath of the Presidential election in America is sure to be messy and potentially explosive. The ship of state may not survive the storm in its present condition.

The stakes are sky high, the system is fragile, and the time is ripe for systemic change, but elites are intent upon restoring the status quo in every area of American life. Irresistible forces will meet immovable objects and the resulting emotional friction will be amplified by a 24/7 media tsunami of competing, contradictory narratives. Social media flame wars will proliferate. 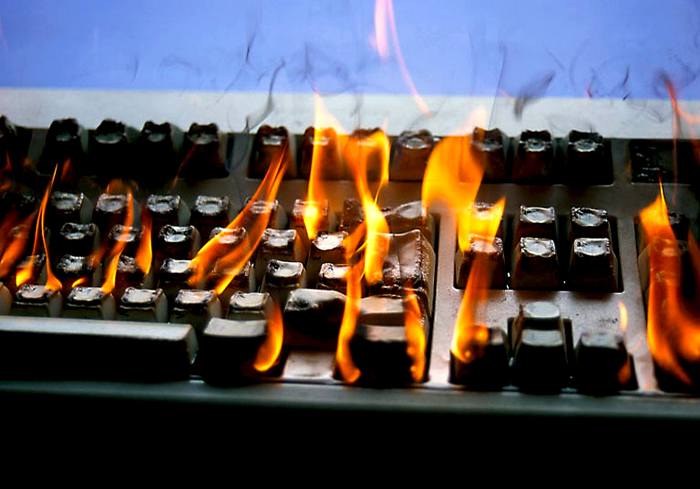 Retrograde Mercury in Libra is in a tight square to Saturn in Capricorn from October 30 through November 8, rendering the November 3 Mercury station on Election Day the beginning of a dramatic showdown that could set the stage for historically important changes in the way elections are conducted in America. Court cases contesting election results could multiply across the nation. There could easily be conflicting claims of victory and of fraud.

Mars is still retrograde in Aries, broadly square Jupiter in Capricorn, until November 13. This aspect increases tensions, amplifies stress and creates a feeling on both sides of the political divide that only extreme actions can be effective in this emerging emergency.

Look for both parties to demand systemic reform of America's political system. Rebellion and mass demonstrations may flare up across the country in response to perceived extreme injustices and criminal offenses perpetrated by political opponents.

Both Republicans and Democrats may want to pursue changes in election laws, the makeup of the Electoral College, and the workings of the judicial system in response to conflicts triggered by the election. 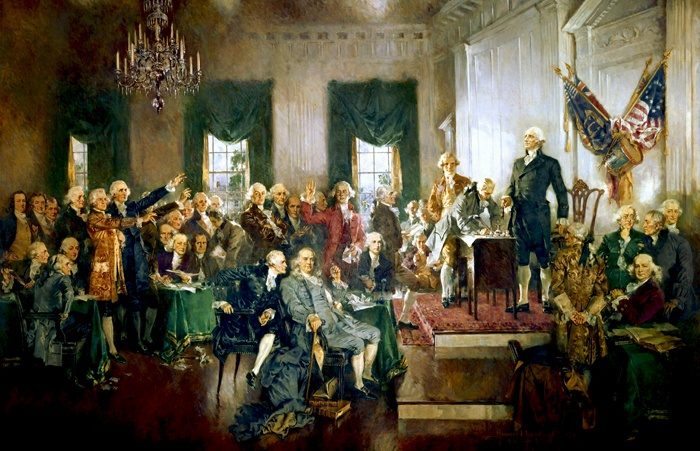 Political battles could even trigger a Constitutional crisis in a close election.

Accusations of voter fraud could undermine the legitimacy of the new President.

America used to be a model democracy, the global hegemon, in charge of monitoring emerging democracies to insure free and fair elections, and now the whole world will be watching as America struggles with an election process that looks set to create a nationwide electoral disaster.

Movements for Puerto Rican and District of Columbia statehood might alter the balance of power in Congress.

Calls to alter the makeup of the Senate, which empowers sparsely populated red states and disenfranchises densely populated coastal blue states could even threaten the perceived legitimacy of Congress.

Republicans see a constitutional convention as a prerequisite for the nation's survival in the 21st Century.

“'They literally see this as the survival of the nation,' said Karla Jones, director of the federalism task force at the conservative American Legislative Exchange Council, which represents state lawmakers and offers guidance and model legislation for states to call a convention under the Constitution’s Article V," according to a 2020 Associated Press story by Matt Sedensky.

"Among the most frequently cited changes being sought [by ALEC and Republican legislators]: amendments enforcing a balanced federal budget, establishing term limits for members of Congress, and repealing the 17th Amendment, which put the power of electing the Senate in the hands of the public instead of state legislatures," Sedensky explains.

With both sides trying to alter the rules of the Constitutional order substantially over the next Presidential election cycle, there is certainly a possibility of a new Constitutional convention, as unlikely as that seems today.

The Republican Party has been organizing in dozens of states around the country to demand such a Convention for years, and now the Democrats may join them in calling for a systemic revision of the social contract.

America's Pluto return has begun, and the nation has not seen such turbulent political waters since the late eighteenth century and the run-up to the Revolutionary War.

The good news is that the slow moving outer planet stellium of Saturn, Pluto and Jupiter in Capricorn that provides the energy signature for this year's Covid pandemic and the 2020 financial crisis has finally begun to break apart. 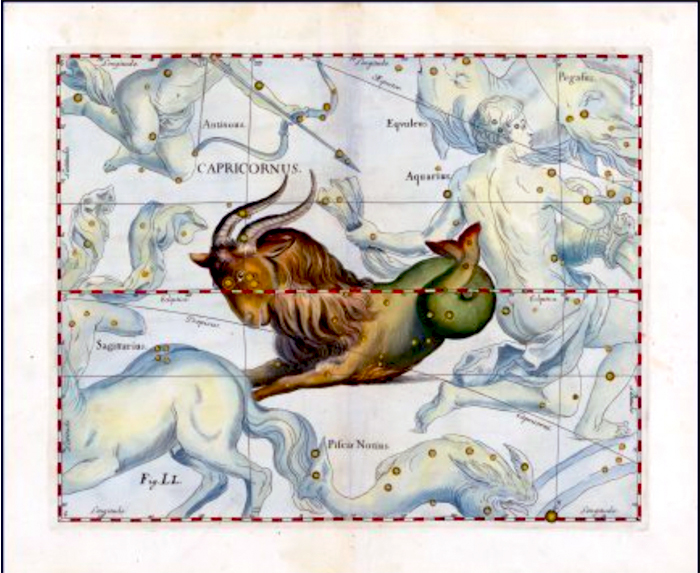 Capricorn is the sign of society's large institutions and the rules by which they operate. Saturn focuses our attention on restrictions and limits, Pluto triggers forces of destruction and regeneration and Jupiter magnifies the energies of all that it touches.

Unstoppable forces of economic destruction, typical of Plutonic transformation, have been unleashed as millions lose jobs, health care, homes and hope while Pluto-crats gain trillions of dollars through the intervention of the Federal Reserve to prop up financial markets and large corporations.

And now we are set for an unprecedented Presidential election. Both Biden and Trump claim they could not lose the election unless there is wholesale fraud, and both sides are already unleashing armies of attorneys, activists, poll workers, and spin doctors to every swing state in the Union in preparation for the legal, political, cultural and social media battles sure to follow the close of the polls on November 3.

The end result will be the destruction of America's business as usual politics in preparation for an as yet unknown reconfiguration at every level of local, state and national government.

Jupiter and Saturn in Capricorn had been retrograde, but turned direct in September and now they are both pulling away from slower moving retrograde Pluto, which cannot catch up to Jupiter and Saturn for years, even after its recent return to forward motion.

Jupiter does conjunct Pluto in Capricorn from November 7 through November 17th, which expresses wisdom through the right use of power in its positive aspect, so there is hope that some political and financial institutions will rise to the occasion and become forces for goodwill and right human relations.

During the first two or three weeks of November, we will be subjected to the dark arts of mass propaganda campaigns, the powerful glamours cast by fundamentalist religious dogmas and political crusades, and the misuse of power by corporate interests intent upon enriching themselves at the expense of society as a whole. All these represent the dark side of the Jupiter-Pluto in Capricorn conjunction.

By the New Moon in alchemical Scorpio on November 15th, the death of our old ways of thinking about politics and money will be apparent to all and the potential for a social regeneration will begin to come into focus for those with good intuition and well-honed powers of discernment.

At the time of the Winter Solstice, on December 21st, a highly auspicious astrological event could amplify a growing awareness of positive possibilities for constructing a new American order built upon right human relations, despite the ongoing Sturm und Drang.

The Solstice conjunction between Jupiter and Saturn on December 21 is said by many astrologers to be the defining astrological event of this tumultuous year. The Solstice conjunction signals the start of an astrological era of Jupiter and Saturn uniting in air signs that will continue until 2159. We will have more to say about that momentous event in the next newsletter.

For now, it is enough to know that at that time people of goodwill worldwide will begin to sense that the challenges, upheaval, trials, suffering and conflict that have characterized 2020 may have been part of a necessary alchemical process, a dark night of the soul, and we may even begin to sense, if dimly, the approach of the Goddess of a Rosy Dawn. 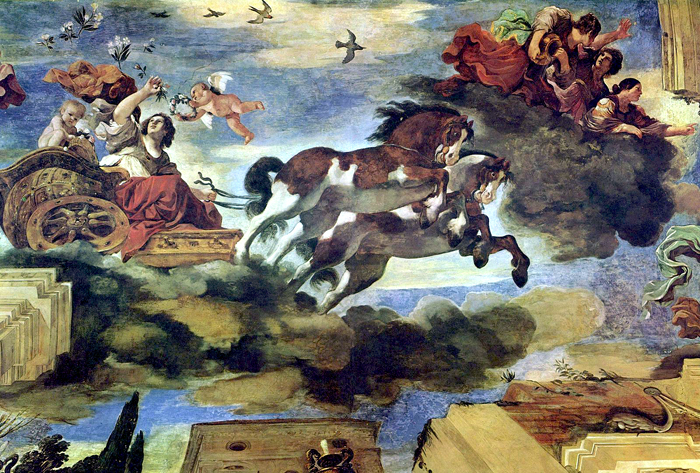 It is up to the American people to determine their own destiny. If a majority of the people choose right human relations during the next month, we will all be able to perceive that Rosy Dawn.
Previous articleNext article