Torture Is Morally Wrong, No Matter What Your Religion

The UN Convention Against Torture states that torture should be abolished because it violates "human dignity." From your perspective, what is wrong with torture? Should perpetrators be prosecuted? What does your faith tradition have to say about torture? 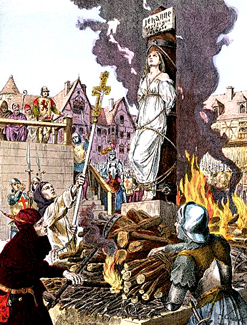 Witches abhor torture. We still remember the Burning Times, the campaign of torture and persecution carried out throughout Europe in the Sixteenth and Seventeenth centuries against anyone accused of Witchcraft or heresy.

We still carry the emotional scars of that time, hundreds of years later, in our cultural misogyny, the fear many woman have about speaking out too strongly and the vilification women are subject to if we become too powerful, too angry or too threatening.

Those ghost screams from the rack and the pyre still inform our cultural fear of intuition and imagination, and close our ears to the subtle, whispered communications of the natural world.

For torture made the idea that nature is sacred something fearful and suspect. Five hundred years on, that rift with nature threatens the very survival of our civilization.

In our 'theology,' the Goddess is immanent in every human being. Torture is a desecration of the sacred. It dehumanizes both the victims and the perpetrators, who must warp their souls and shut off any sense of empathy or compassion to carry it out. It erodes the moral ground we stand on when we as a nation allow torture in our name.

Torture, like a virus, also has a way of spreading. When torture is licensed at the highest levels, it percolates down to every police department and branch of Homeland Security.

We may have a black president now, but a black man in this country who is arrested still stands a high chance of being brutalized and beaten. 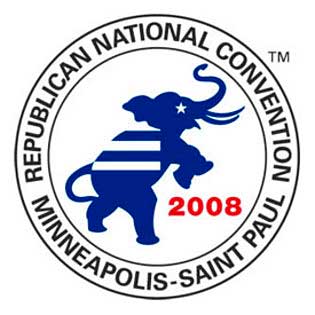 At the protests last summer outside the Republican National Convention, a dear friend of mine was attacked by police at a legal and peaceful rally, thrown to the ground and tasered multiple times. Another young friend was beaten in jail, then marched hooded and shackled through the hospital where he was finally taken for treatment.

These are small examples, but they show how a culture of torture, force and bullying takes root and eventually threatens the freedom and safety of us all.

I would urge Attorney General Holder to prosecute those responsible for the torture carried out during the Bush administration. If we don't, then in essence we are saying that the powerful can rewrite the rules to suit themselves.

Laws against torture and international agreements are put into place precisely to guard against excess in times of extraordinary need and pressure. If we allow any administration to set them aside for any reason, we render them meaningless. 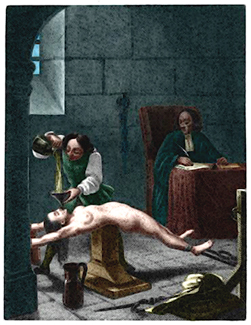 Today, we might rejoice that the Obama administration has renounced torture--but what will happen four years or eight years from now when a new regime takes power? Will we dust off the thumbscrews and haul out the modern-day version of the rack every time a chief executive decides to declare an emergency?

This is a defining moment for America. Either we say 'torture is okay for those who are powerful enough to get away with it", or we fully commit ourselves to human rights and dignity.

Personally, I grew up in an era when torture was the line that separated the good guys from the bad. Torture was what the Nazis did--not us.

I urge the Obama administration to draw that line, not in the shifting sands of political fortune, but in the stone of law, legal precedent and judicial accountability.