First of all, what do I mean by “the ruling elites”? 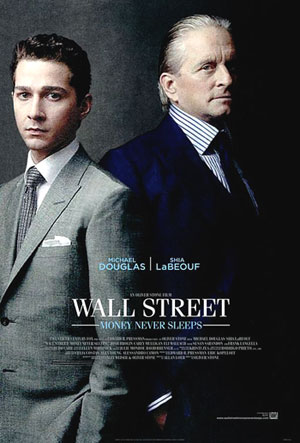 Well, I mean those individuals and/or groups who wield an inordinately
strong influence over determining the laws and policies that govern us.
You and I have almost no say in either law or policy, except locally. At
the state and national levels, the ruling elites have almost exclusive say
over these legalities and strategies.

Who are the ruling elites?

By and large, they are chief executives (CEOs, COOs, CFOs, etc., or
almost any three-letter designation that begins with a “C” for Chief and
ends with an “O” for Officer), board members, or 2nd-tier but still highup
executives of banks and major business corporations, officers or board
members of large social institutions (educational, governmental, and
regulatory), many of the ultra-out-of-sight wealthy (who aren’t necessarily
visible publicly, but who own most everything and are manipulative
donors to fund almost everything else), a tiny percentage of elected
officials, and a still small but slightly larger percentage of appointed
bureaucrats (who often command local fiefdoms, such as zoning and
building codes).

These people, between 8,000 and 10,000 in number, constitute about 1
person in 30,000 in America, or .000033 percent of the population. They
are the king-makers, the Movers and Shakers. Another group of perhaps
100,000 people operates in the second tier, with less but still considerable
power to influence events. These people counsel and inform the kingmakers,
and carry out their bidding in the networks that make and
implement policy. Many of the elected representatives in the executive
and legislative branches of government are in this second tier. All told,
these two groups amount to far less than 1% of the population.

By and large, the ruling elites work on Wall Street (New York) and inside
the Beltway (Washington, D.C.), or in offices around the country that are
closely connected to those two centers of power. Most of the elites are
extremely well-paid and quite wealthy. They own more than one home.
They work hard and play hard, and do both in the lap of luxury,
insulated from the outside world. Basically, they are members of an
exclusive club whose members are internally supportive with mutually
reinforced beliefs.

The primary intention and goal of the ruling elites is to keep the game of
the status quo going as long as possible, and as smoothly as they can
manage. Their job is to oil the machinery of commerce to avoid
disruptions and discontinuities, and to correct those when they do occur
as quickly as possible. More and more over the past decade, this has
become a task involving tactics rather than strategies. That means that the
maintenance of short-term stability increasingly outweighs considerations
of long-term implications. As we approach and pass the various tippingpoints
where institutions falter, fail, and collapse, the desperation of
short-term solutions that either don’t address or actively aggravate longterm
challenges becomes more blatently evident.

Like every in-group, a bell curve of variation exists. Some of the ruling
elites are very well-informed and concerned about humanity’s long-term
future. Others are not (although they probably don’t know that). Most are
smart, but for many that intelligence is more a kind of crafty cunning
than mature understanding.

Do they care about all the rest of us on Main Street? Well, my best guess is
yes and no. They need us, of course, but they don’t necessarily like us.
We in the body politic are more like the serfs who tend the fields than
citizens of a republic. And we represent a beast that must be kept at bay,
pacified, and caged (meaning controlled), even as the elites milk us for
everything we’re worth.

Here’s the point of all this setup: Why would any of us expect the ruling
elites to be any different? Things are as they are for a variety of reasons,
but foremost among those is the problem of human nature as it has been
conditioned by modern civilization. By and large, those who have power
do not give it up willingly. Human beings do not like the experience of
loss and seek to avoid it whenever and however possible. This includes
loss of power, prestige, status, and wealth. The ruling elites can see the
loss of their influence and authority looming on the horizon, so they
concentrate their power, clutching it more tightly rather than distributing
it. That we have witnessed over the past 30 years an increasingly
draconian transfer of wealth upwards and a corresponding decrease in
social opportunities for upward mobility should come as no surprise to
anyone with a modest understanding of history and psychology. 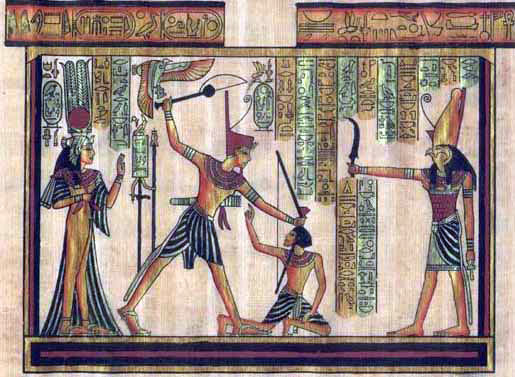 This is the natural and inevitable consequence of the vertical hierarchies
and pecking order of status that have shaped human civilization for the
past 10,000 years, ever since agriculture began, and with it, the concepts
of ownership and exclusivity, which led to empires, domination, war, and
an imbalance in society toward masculine competition rather than
feminine cooperation. Those on top — whether from the divine right of
kings or amassed economic/financial wealth — lord it over those below
them, all rhetoric and propaganda to the contrary notwithstanding.

The Uranus-Pluto cycle has its cultural roots in The Enlightenment of the
17th and 18th centuries — especially in the radical and revolutionary
notions of individual worth and social equality. Since the discovery of
Uranus in 1781, the decade-long quarterly transitions in the Uranus-Pluto
cycle (though we didn’t yet know of Pluto’s existence) have signalled a
rising up of the conflict between Egalitarianism and Plutocratic rule.
Especially since 1930, when we finally found Pluto during a last-quarter
square to Uranus, both Uranus-Pluto quarterly transitions in the 1930s
and 1960s have signified a re-focusing into bold relief of the extremes of
elitism and communality, between the old order and new forms of
distributing social power. 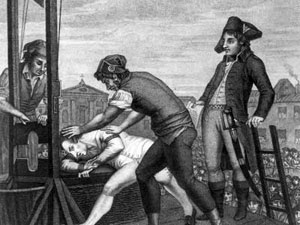 The ruling elites will be hard-pressed to maintain their power as social,
governmental, and commercial institutions lose coherence and break
down. Challenges to the status quo will come from every corner:
economic and financial first, but right behind those the accompanying
slams of environmental upheaval, social disruption, and political revolt.

I would never be so naïve as to suggest that the ruling elites will go gently
into the sunset. No, they will fight and claw, tooth and nail to maintain
their power. They will work overtime (and are preparing now to do so)
not to defend and protect the populations they supposedly serve, but to
control and repress us.

The criminality of the ruling elites, which was
subtly cloaked in the past but more plainly obvious recently, will likely
become astonishingly blatant. And even when rebellion and necessity
combine to cause the propaganda hologram to go belly up as the existing
elites forfeit the respect previously given by a hypnotized populace in
favor of sweeping and radical reforms, we will then be faced with the
inevitable problem of “Meet the new boss, same as the old boss.” Still, this
decade does signify an historically unprecedented collapse of the global
status quo and the forced initiation toward a fundamental change in how
human beings conduct their social affairs that will play out over the next
200 years.

Inevitably, the wealthy will do better as a group than the poor will during
the sieges and seizures of the decade ahead. That’s simply a given. Aside
from that, however, I wouldn’t want to be a member of the ruling elites at
this point, because they are eerily like Cretacious dinosaurs after the “K-T
event” (geologists’ term for whatever caused that sudden and extreme
global climate change — whether meteor, volcano, tektonic shifts, or
something else). 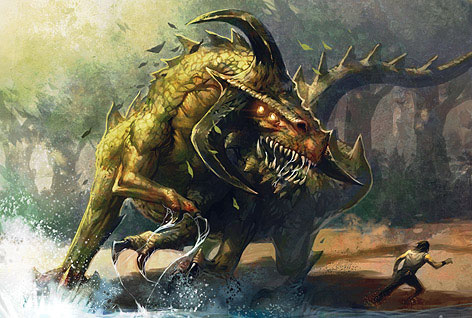 The current ruling elites are destined, if not for
extinction, at least for a major devastation in their ranks. All the
underpinnings of authority will soon be up for grabs.
Despite the anxious uncertainties we all face now and in the years
upcoming, I am happier to be one of those small mammals scurrying
along the forest floor 65 million years ago, waiting for our niche to emerge
in the new world that awaits after the fall of the big monsters.